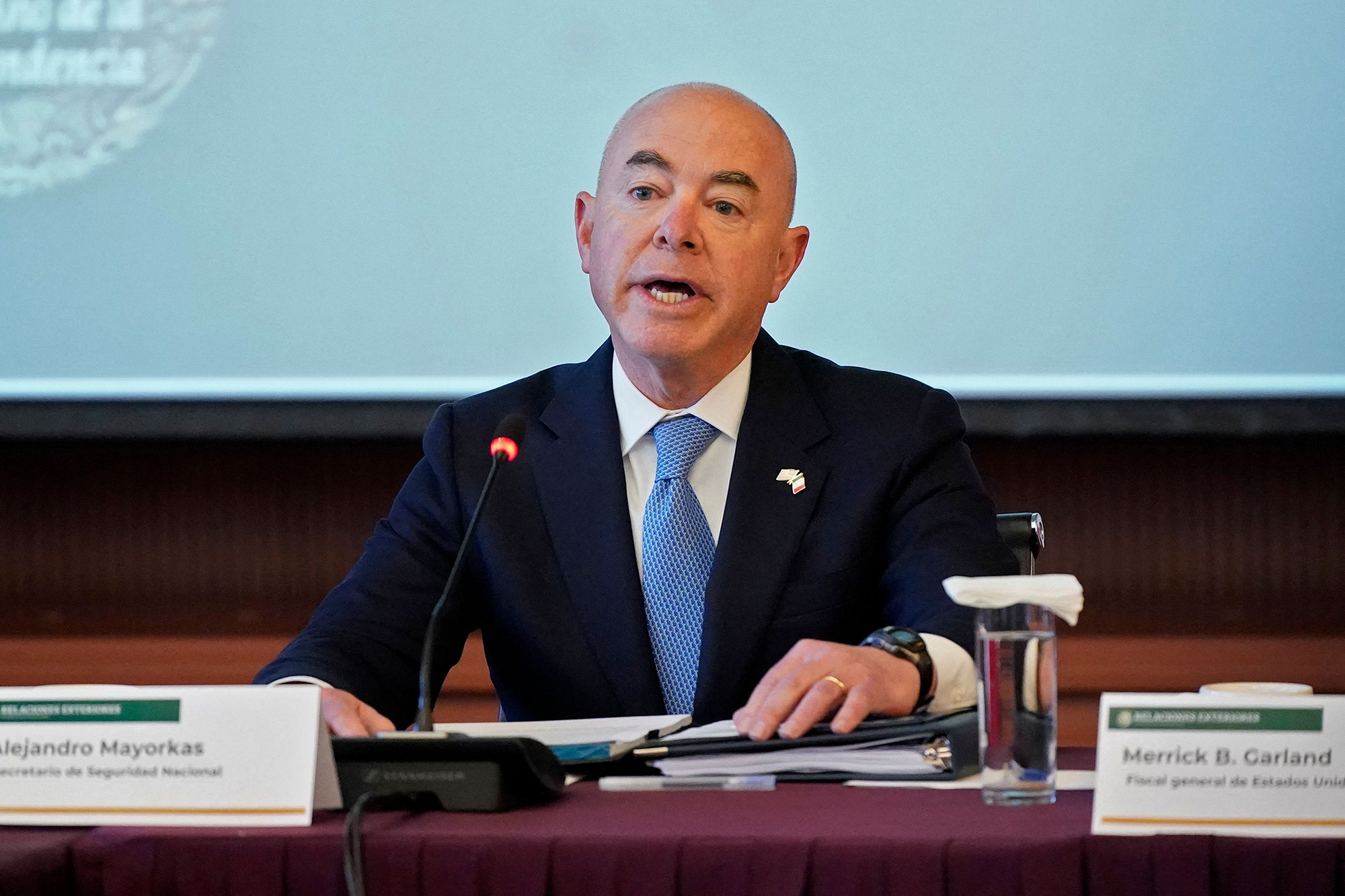 Bidenites are rushing to cite October’s decline in border crossings as proof that they’re finally turning things around. Yet the number is still at a historic peak, far above the pre-Biden and pre-COVID era.

So, yes, October’s 186,672 is a notable drop from July’s all-time high of 213,000 apprehensions. But it’s not close to a sign that the crisis is over: Maybe the Mexican cartels who seem to actually control the border just opted to slow things down a bit.

Bottom line: Would-be migrants still know they have a chance of rewards at the end of the perilous trek. Heck, the administration’s looking at cutting checks of $450,000 for some and has banned ICE from doing worksite raids.

Meanwhile, Homeland Security Secretary Alejandro Mayorkas admitted that he didn’t want to deport all — most? — of the 1.2 million people here illegally who have been given final removal warnings. That’s giving away the game. The Democrats don’t want to deport anyone. They’re drawing up an amnesty-for-all program to grant illegal immigrants work permits, Social Security numbers and driver’s licenses.

It sure looks like getting real action at the border is going to require major changes in DC.

Is anyone buying this ridiculous Kamala and Pete show?

It’s reckless for the left to selectively cry racism

There’s no safety in returning to COVID-19 lockdowns

Washington Herald - December 3, 2021
Leon Black, who is defending against a defamation lawsuit brought by a woman who accused him of sexual assault, has served subpoenas demanding all...

IRS could collect taxes from pot firms if they used big...