Home Opinion Build Back Better’s climate pork will benefit the rich — but not the... 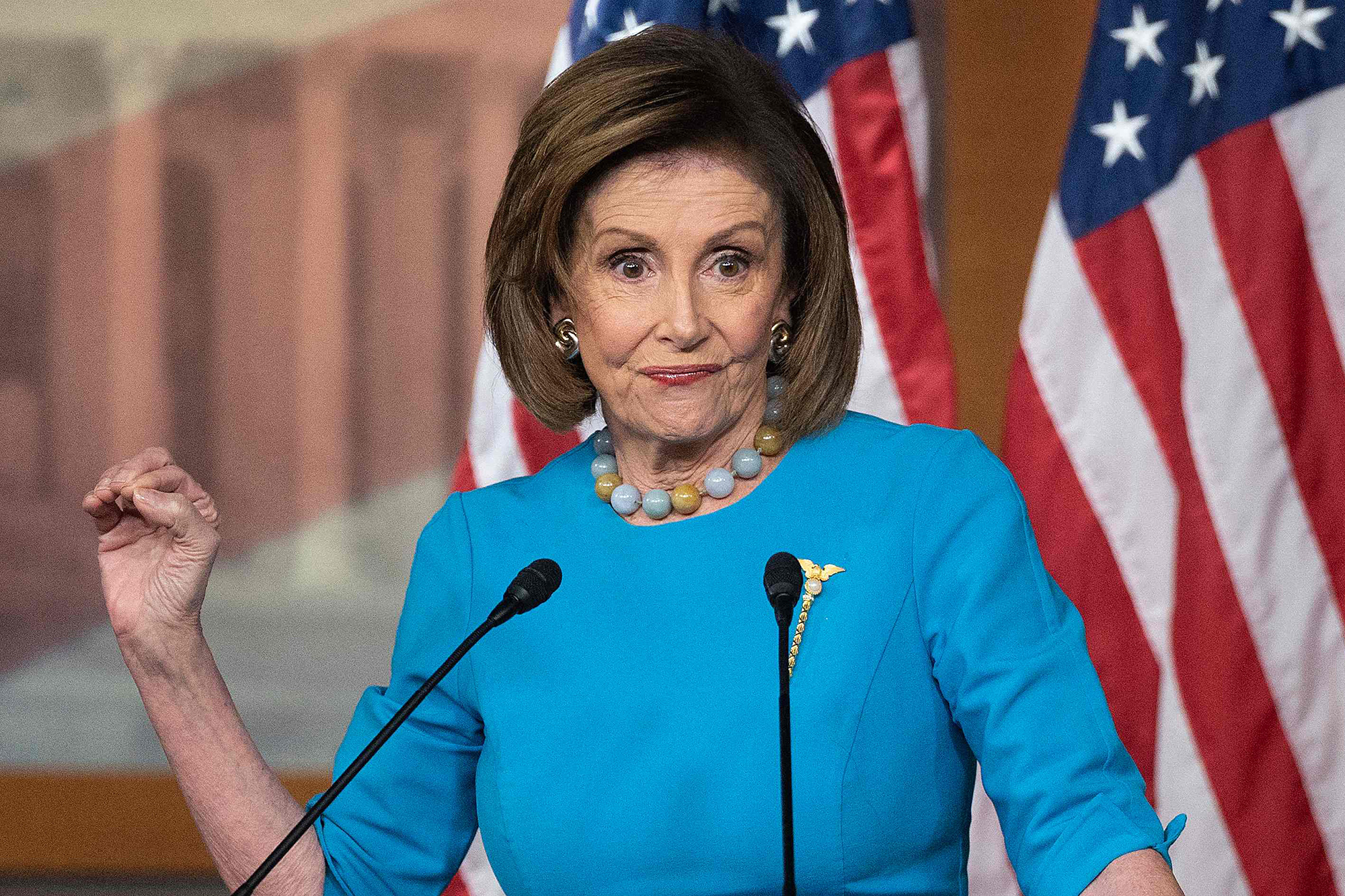 The irony of the Build Back Better bill passed in the House with Speaker Nancy Pelosi’s brute force last week is that it is called a “reconciliation” bill, since it attempts to straddle so many irreconcilable differences in the Democratic Party.

The whole mess now moves to the Senate, where two things are certain: The final bill, if it passes at all, will be drastically different from the House bill; and the final bill will contain hundreds of billions for “climate-change action” and “clean energy” because this (along with racism) is the central mania of the Democratic Party today.

Aside from the huge price tag, will the climate and energy features add up to a serious and coherent policy? If the House bill is any indication, the answer is a resounding “No.”

The headline is that Build Back Better includes more than $500 billion for climate and clean-energy measures, but keep in mind that the already-passed bipartisan infrastructure bill included $150 billion for clean-energy baubles such as electric-vehicle chargers ($7.5 billion) and electric school buses ($5 billion), so the grand total of both bills would be about $650 billion.

What are we actually getting for that eye-popping sum?

Some of the infrastructure bill targets worthy improvements, such as $65 billion for upgrading our creaky electricity grid and $50 billion for “climate resilience,” which includes common-sense steps such as building more robust defenses against flooding and better managing national forests to reduce wildfire risk.

The bulk of the Build Back Better bill, on the other hand, consists of large tax credits and subsidies for special interests with marginal benefits — and, incredibly, still more tax breaks for the affluent on top of the reinstatement of the state and local tax deduction that will deliver more than 90 percent of its benefits to the top 1 percent of income earners.

But there are two catches. Several studies have shown that this tax credit, which dates back to the Obama years, overwhelmingly goes to people in the top 5 percent of the income scale, so BBB is going to impose an income limit of $500,000 for a married couple. Even if the dreaded top 1 percent can no longer get their electric car — often the fourth or fifth vehicle in their garage — subsidized by taxpayers, the credit will still flow mostly to affluent Americans.

Second, the full $12,500 tax credit will only be available for union-built electric cars, which cuts out nonunion Tesla, Toyota and Honda. Democrats place a higher priority on rewarding their union friends than maximizing the number of electric cars on the road.

The other pure froth in BBB is a 300,000-person Civilian Climate Corps, an homage to the New Deal Civilian Conservation Corps. What the Climate Corps will do, how young people will be selected and how much will be spent on it (as much as $10 billion perhaps) are still vague, and labor unions are unenthusiastic. It seems the only purpose of this CCC is to give the Green New Deal the texture and feel of the old New Deal. This is just one sign of the unseriousness of the climate and energy provisions of BBB.

Perhaps the biggest sign of its frivolity is that it only includes $1 billion in new funding for basic energy research, which most energy experts say is necessary if we are going to reach our ambitious climate targets.

With the details of BBB changing almost every day right up to the final vote, there was no serious analysis of the greenhouse-gas-emissions reductions that might result from spending $650 billion, but it is probably not much. That’s partly because the Biden administration’s original — but unrealistic — proposal for a “Clean Electricity Power Plan” that would have nationalized the electric-utility industry with severe emission-reduction mandates (as President Barack Obama also attempted to do in 2014) was scuttled months ago by Sen. Joe Manchin (D-W.Va.).

Whether Manchin will swallow the remaining climate pork in BBB may depend on how much of it might come to West Virginia.

Steven F. Hayward is a resident scholar at the Institute of Governmental Studies at UC Berkeley and author of seven books. He writes daily at powerlineblog.com.

Foot locker, Dillard’s, Farfetch and others

How to Find and Book United Saver Awards Through Partners