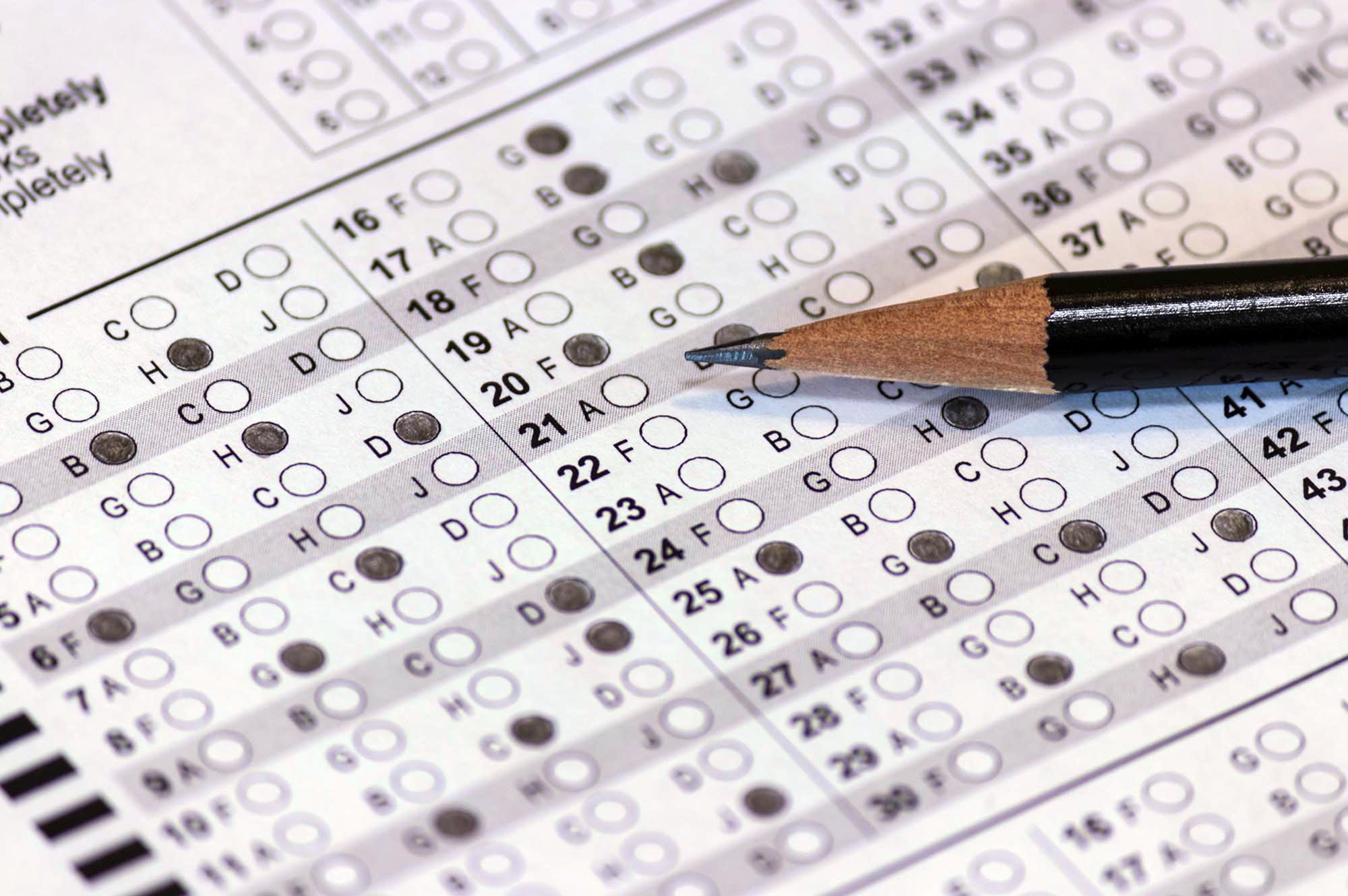 Rosa, echoed by Board of Regents Chancellor Lester Young Jr., claims the “daunting” spike in COVID cases might leave some students unable to take the tests, so she’s penalizing all of them. Rubbish.

Gov. KathyHochul is standing fast against closing schools despite the Omicron hysteria. That should extend to not canceling state tests. But the gov answers to the voters; Rosa and the Board of Regents only answer to Assembly Speaker Carl Heastie, who controls appointments to the board.

Heastie sold his soul to the teachers in a deal to become speaker, and the unions hate anything that might expose the failings of the public schools.

Pre-pandemic, New York high school students had to pass five Regents exams to graduate. This will mark the third straight year that’s out the window, with Rosa & Co. conveniently blaming the virus. to cancel the tests..

As the State Education Department acknowledged In 2020, canceled Regents helped goose the graduation rate to an inflated 84 percent, and admitted the distortion could last years.

Cancelling was a fair call at the pandemic’s start, but we now know the bug barely affects young people (except the rare few with other health issues.). Yet the SED canceled all but four Regents Exams in June and August 2021, and is now at it again. This, even though US Education Department has refused to waive the federally mandated Algebra I, English, Earth Science and Living Environment exams.

Don’t be surprised if Rosa tries to ax the 2022 June and August exams, too, though many more students take them. Again, the pretext will be ensuring that the pandemic costs no kid his or her chance to graduate.

Hordes of 12th graders have suffered subpar education for two years; the unions don’t want the evidence to show. And New York’s so-called leaders are eager to keep the coverup going.

Hochul can’t stop this disgrace, but she can scream to the high heavens about it, and demand a change in how the Regents are picked. If she doesn’t, other gov candidates should take up the cause — and mercilessly slam her go-along ways.

COVID shows AOC her views on the virus are wrong

These are the first mobile sports bets placed in New York

December’s consumer prices are likely to be hot, but the peak could come soon