Home Opinion Giveaway to the rich is one of the biggest pieces of Build... 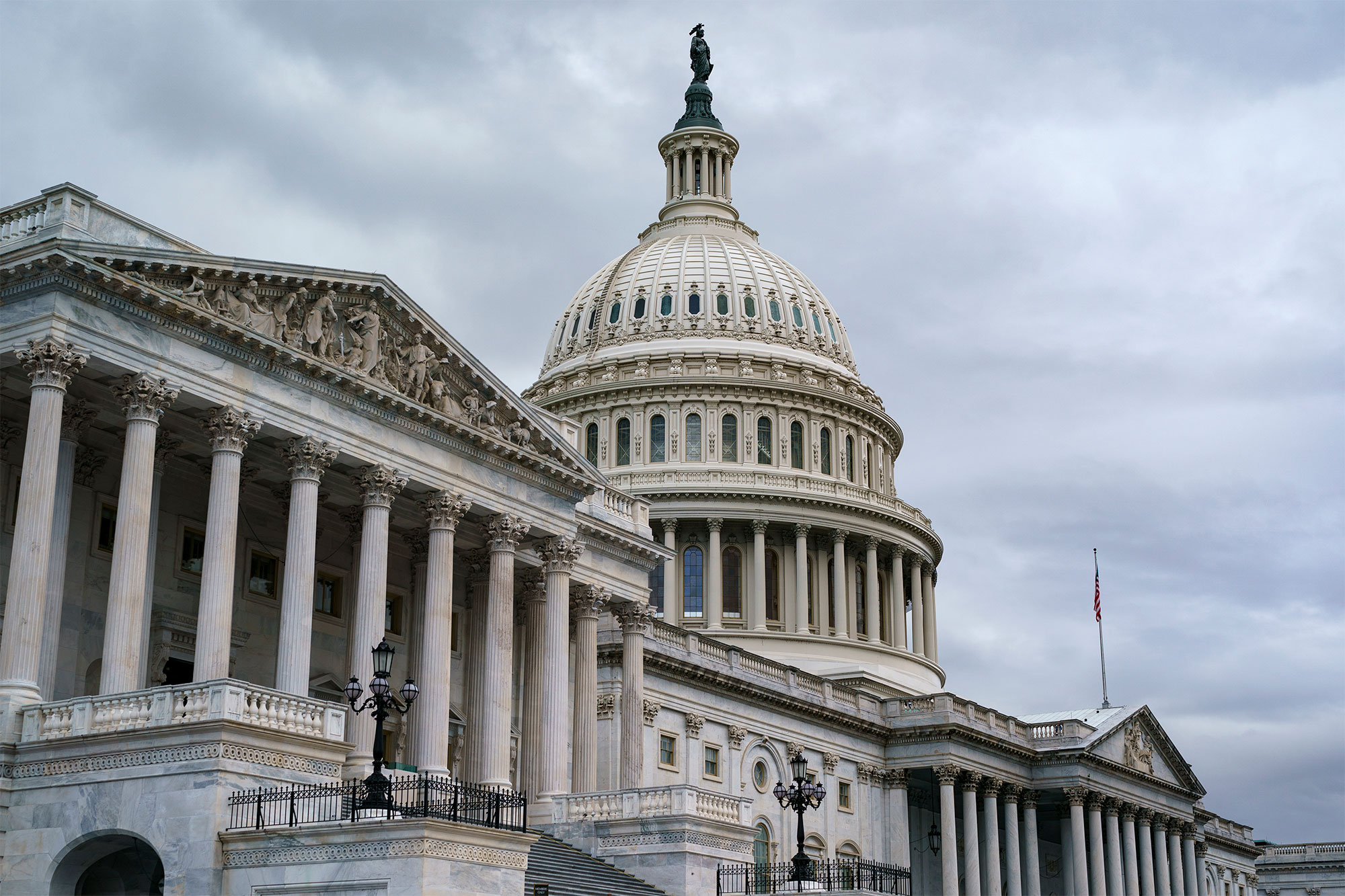 Let it be noted that one of the biggest items in the Build Back Better bill — its second-most-expensive provision — is its massive tax cut for the rich.

That works out to $285 billion in tax cuts for the rich, notes the Committee for a Responsible Federal Budget — which is more than the bill spends on paid family and medical leave, an item Democrats talk a lot more about. And it gives those high-end taxpayers nearly 50 times what far less wealthy Americans would get from its expanded child tax credits.

Per the left-leaning Institute on Taxation and Economic Policy, 85 percent of the SALT benefits flow to the top 5 percent of taxpayers, mainly in New York, California and other high-tax states. Meanwhile, reports the Tax Policy Center, the bill would hike taxes modestly on up to a third of middle-income earners.

One silver lining: Sen. Bernie Sanders (I-Vt.) and others are furious that the House inserted the SALT giveaway into the bill and vow to gut it in the Senate. But if they do, it could be a deal-breaker when the bill then goes back to the House.

It’d be a grand irony if Bernie, rather than Sen. Joe Manchin (D-WV), was the one to kill this dreadful bill.

Laughs have run out for these vile Cuomo bros: Devine

Hey Gen Z, Madonna can still be sexy on Instagram at age 63

Travel Diaries: How I Paid for a $2,000+ Sports Meet Almost Entirely on Points

Why Might Your Mortgage App Fail? Learn From 2020’s Denials

Better.com CEO fires 900 employees on Zoom call, accuses them of...