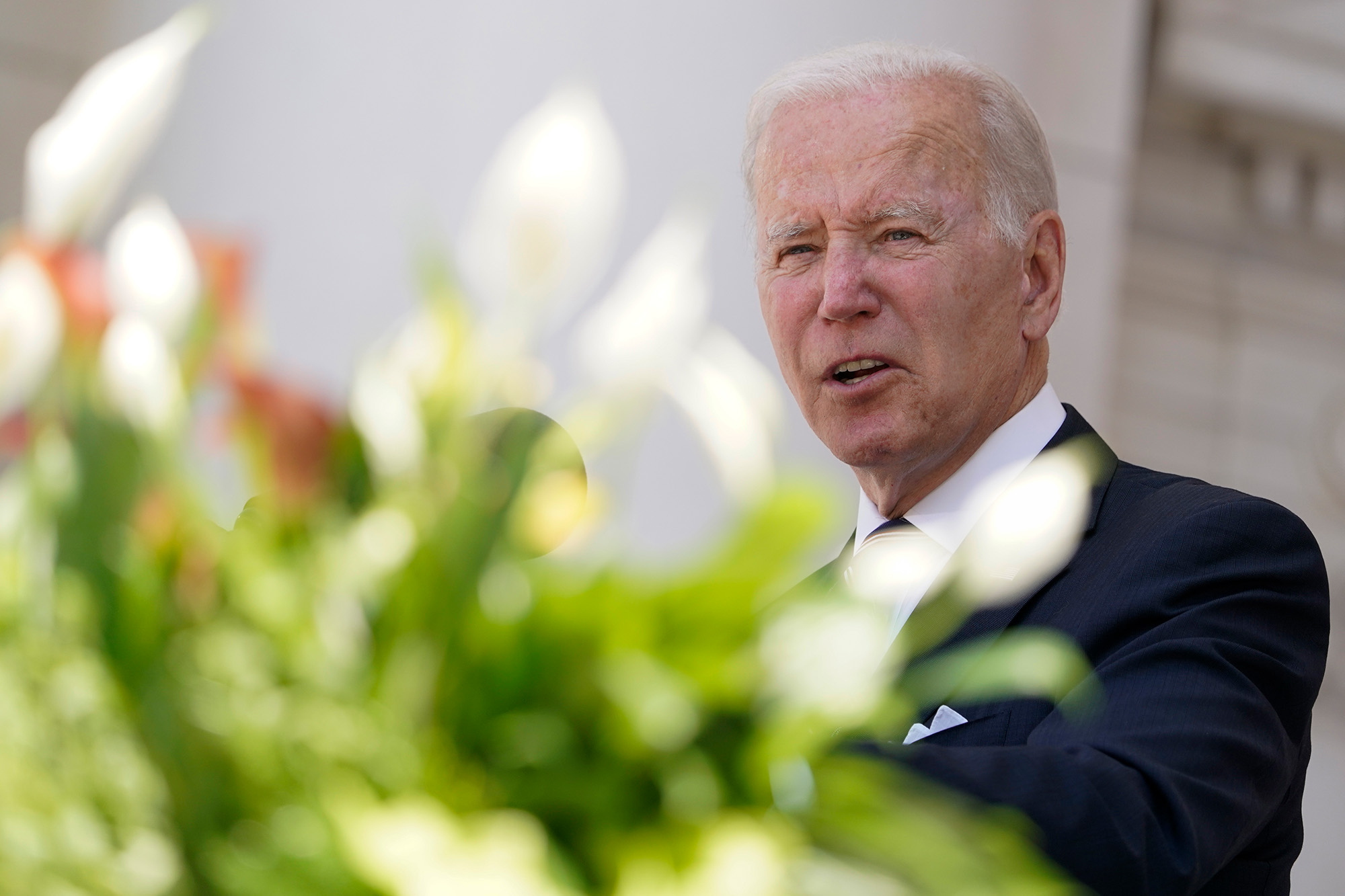 Why is President Joe Biden, the most powerful man in the world, constantly whining about how darn unfair everything is?

With numerous crises unfolding on his watch — our inflation disaster and looming recession and now the baby formula shortage — NBC reports his response is to complain about having had to deal with everything but locusts.

Steering the nation through treacherous waters is your job, Mr. President. Especially since these crises are largely your own doing.

Take inflation: Ream after ream of data shows that Biden’s $1.9 trillion American Rescue Plan sent our already-hot economy spinning out of control in 2021, sticking us with four-decade-high consumer-price inflation now — and baking in more ahead via sky-high producer prices. And spending a year vigorously insisting that inflation was “transitory” didn’t help.

Or our energy crisis: That massive stimulus touched off big price jumps at the pump, but they’ve been made far worse by the Biden administration’s insane war on domestic efforts to increase energy supply.

The baby-formula crisis lies at his feet, too. He has ultimate oversight of the Food and Drug Administration, which was asleep at the switch as the Abbott Labs catastrophe happened. And Biden’s much-vaunted efforts to airlift in formula from Europe won’t make much of a dent.

He also loves to pass the buck. He just did it again in the pages of The Wall Street Journal, blaming the Fed on inflation (and Congress on guns). Worse, the rest of his piece pushes more of the terrible policies that drove inflation in the first place. Like “clean energy tax credits” instead of letting oil companies drill. Or price controls for insulin instead of policies to make sure average Americans can afford food.

Joe Biden is the leader of the free world; commander-in-chief of the most powerful armed forces ever known; head of state in history’s largest, most dynamic economy. The idea that he has any standing to blame others is absurd.

Every presidency is defined by events, some foreseen and some unforeseen. How you prepare for and handle them is the true definition of leadership. Moaning about the hand you have been dealt is a loser’s mentality. As an old saw cited by another president (JFK) notes: “Good judgment is usually the result of experience. And experience is frequently the result of bad judgment.”

Biden needs to take these lessons to heart, or the nation he claims to love will keep on suffering.

Celebrate the Fourth of July until you’re red, white and blue in the face

The Democrats’ lies on abortion since SCOTUS’ overruling of Roe v. Wade

The trillions in COVID relief money led to billions in fraud

Want to Buy Polkadot (DOT)? Here’s What to Know

Weed out career opportunities in the booming cannabis industry