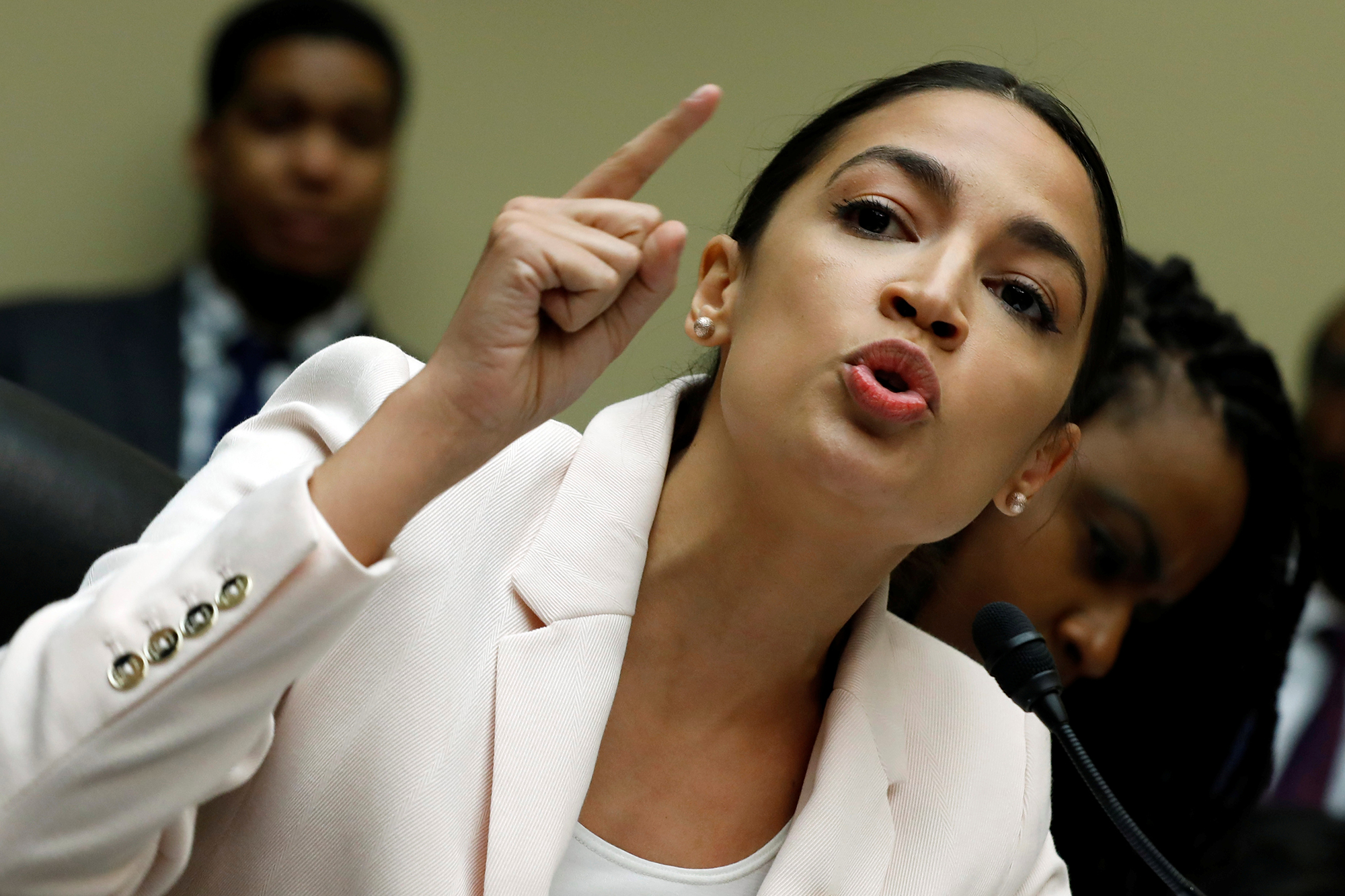 Homelessness fix
Rep. Alexandria Ocasio-Cortez showed her ignorance yet again when she told former Police Commissioner Bill Bratton that the real issue is addressing why the homeless are ending up on subways and suggesting cutting more police funds (“Bratton vs. AOC,” Dec. 24).

There are plenty of shelters for the homeless, but they are not safe places because some of the homeless are dangerous or mentally ill.

What is needed is officers to police the shelters and laws that keep the dangerously mentally ill in hospitals.

COVID clarity
It’s become increasingly more apparent that Americans don’t know, at least with any level of confidence, what we are dealing with as we move forward and away from the original pandemic crisis (“Dr. Fauci says fourth COVID vaccine shot ‘conceivable’ for Omicron,” Dec. 30). One day the message is optimistic, another day bleak.

Sadly, the messenger has now become almost caricature-like and the messaging out of Washington remains inconsistent and contradictory.

Having already received three vaccine shots early on, I can see where “another shot” will likely be the fallback recommendation every time a variant is discovered, in spite of a steady rise in breakthrough infections. That’s merely playing catch-up, but not getting ahead of the problem.

Americans now need less of Dr. Anthony Fauci and more of the true experts — the ones who are active in their field and not paid consultants — to construct and deliver the messaging to Americans going forward. We need greater clarity.

NYC’s Regents nix
There is only one reason New York is again canceling Regents exams, and it isn’t because of COVID (“Canceling Regents Is an Outrage,” Editorial, Dec. 23).

The one metric that can tell parents, students and the general public what has happened to learning in our schools over the past two years is a standardized test, so results can be compared from year to year.

The teachers’ unions know that regents results will be a disaster compared to pre-pandemic numbers. And this happens while many teachers want to extend COVID closures for schools.

If you disagree with their far-left, socialist narrative, you are canceled and disgraced. They’re too radical to realize their own hypocrisy. And the even greater irony: They preach tolerance and inclusion.

Their despicable default position if one dares to speak against their approved perspective is to cry racism at every turn.

The Democratic Party that once championed inclusiveness, self-reliance and respect for all has regrettably degenerated into a party that now promotes grievance, division and dependency.

Bronx-cop blunder
The Bronx has been experiencing the highest amount of violent crime. And what does the NYPD Bronx borough commander do? He allows a female rookie cop to work from home (“ ‘Twerk’ cop is sorry — sort of,” Dec. 26).

Tell us — was she doing car stops in front of her residence? Perhaps Eric Adams first official act as mayor will be to demote this fool in charge of The Bronx’s safety.

December’s consumer prices are likely to be hot, but the peak could come soon