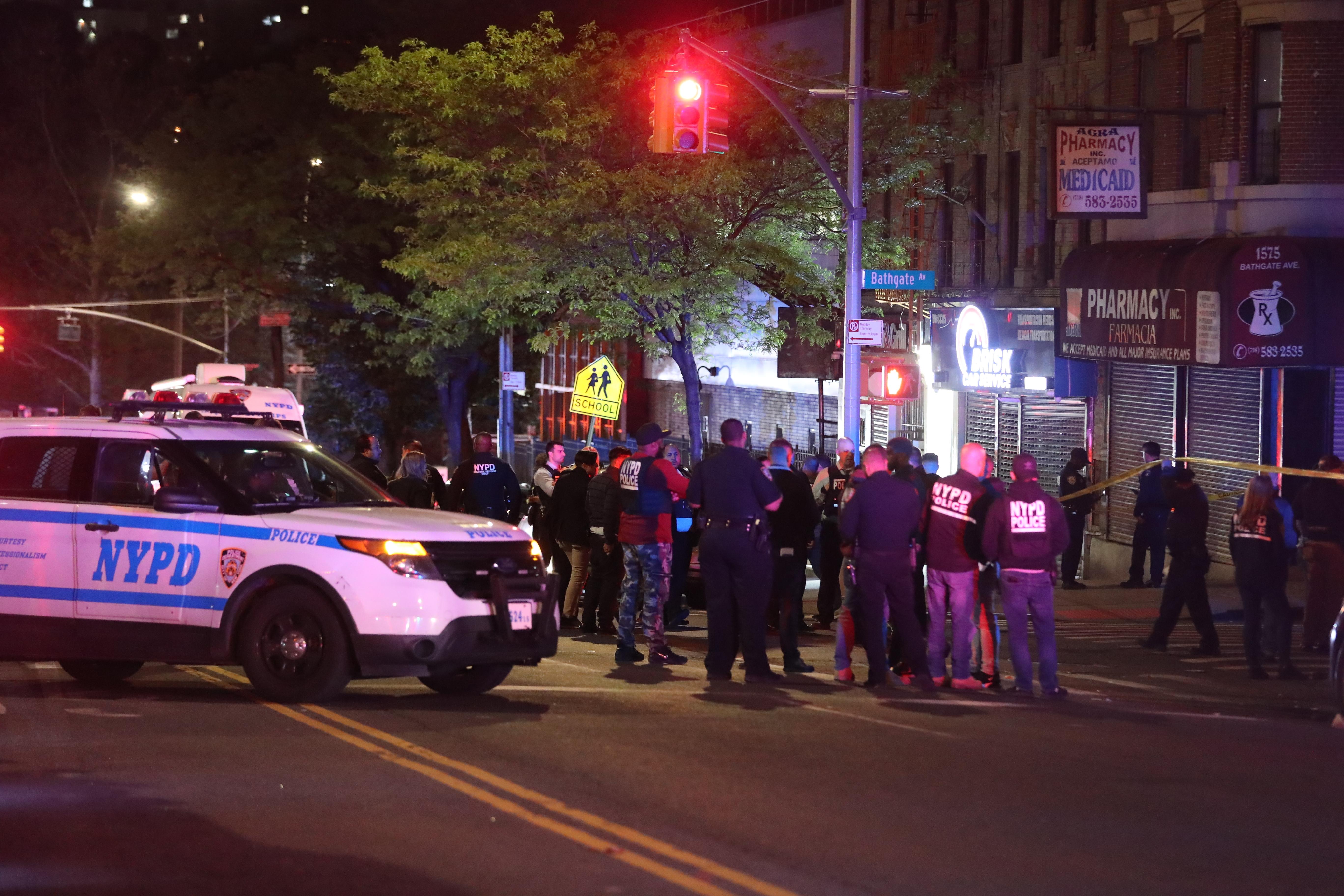 The Issue: A man who injured an officer in a shootout while he was out on bail for another crime.

Mayor Adams correctly fumed over the shootout death of Rameek Smith that occurred while he was released on bail and participating in the Brooklyn Mental Health Court (“Free to shoot cop,” May 12).

Smith’s alleged mental illnesses, however, did not curb his acquisition of an illegal gun after pleading guilty and while awaiting sentencing.

This case should prompt a thorough forensic audit of the Mental Health Courts to tighten eligibility and remand violent defendants.

That Smith refused to renounce a life of crime powerfully demonstrates he played the court system masterfully. What discernible good did the resources and efforts of those in the Mental Health Court achieve?

A career criminal shot a cop. The suspect, Rameek Smith, died in the shootout.

I find this appalling and quite disturbing. Smith had been arrested numerous times — including for weapons possession.

I really don’t understand why this man was allowed to be on the streets. The state Legislature should pass stronger bail laws.

Adams is right that there is a failure to punish those with illegal guns. This has to stop.

In New York City, crime is out of control with NYPD officers being assaulted, stabbed, shot and killed while performing their duties. This, all while trying to protect innocent citizens from criminals.

Gov. Hochul should step in to help the NYPD by getting the state Legislature to rewrite the laws and allow courts to keep serious lawbreakers in jail, instead of releasing them the same day to commit more crimes.

Of course, she’s focusing on the issue of abortion, but the real problem right now is crime. We need to ensure NYPD officers can perform their job.

Rameek Smith, the thug who wounded Officer Dennis Vargas in a Bronx shootout before being killed, was, according to his girlfriend’s godmother, “a gangster, but he was sweet.”

Right. And Adolph Eichmann was a Nazi, but he loved Jews.

The Issue: Patti LuPone’s rant toward theater-goers who were not wearing their masks properly.

Douglas Murray is spot-on in exposing the hypocrisy of elites who love to hector their perceived social inferiors for not wearing masks or, in the case of Patti LuPone, not wearing them properly, while they themselves often cluster together at public and private events unmasked (“Still stuck in a maskerade,” May 13).

To these entitled celebrities, wearing masks — like paying taxes, reporting for jury duty and serving in the military — are obligations of “the little people,” including “the help” at gala events.

Of course LuPone told an audience member to mask up. That’s the rule of the theater.

If someone came stomping into my apartment with muddy boots, where I have a no-shoes rule, I’d throw them out, too.

LuPone cannot speak on stage in a mask, but she has to be concerned about getting sick because not only will it end her performances temporarily — the long-term effects of COVID could possibly end her career completely.

She can’t sit at home like Murray and ignorantly type on a keyboard. COVID rates are rising and people are still dying.

Job growth and wages were strong in April, but some workers just disappeared

Stock futures are lower after big market reversal to start May