Home Opinion Stop the climate-change alarmism and other commentary 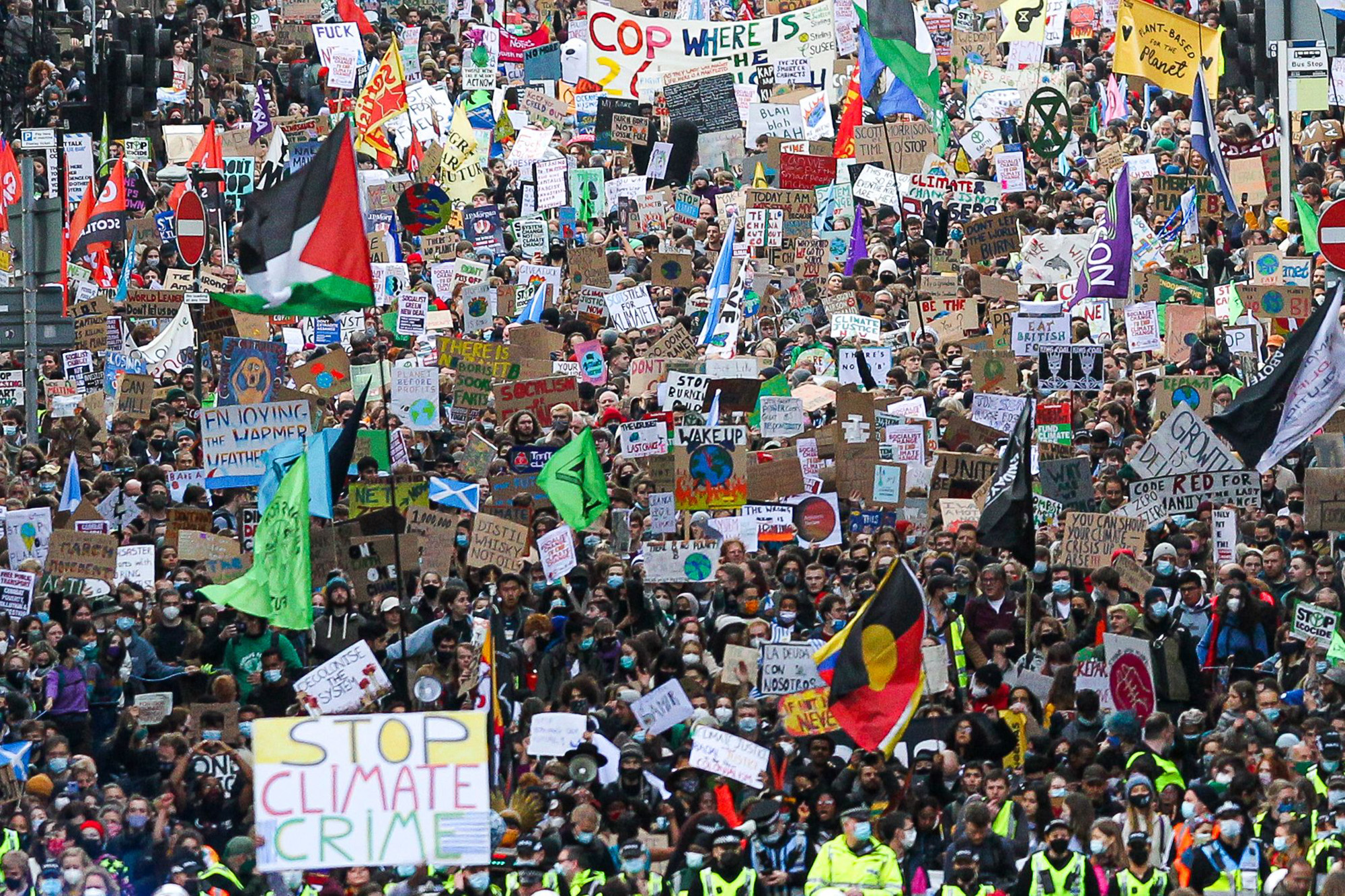 “No global problem has ever been more exaggerated than climate change,” warns Michael Shellenberger at UnHerd. “In Europe, emissions in 2020 were 26% below 1990 levels. In the United States, emissions in 2020 were 22% below 2005 levels.” The result will be “a much smaller increase in global average temperatures” than predicted. “Temperatures are likely to rise just 2.5-3°C above pre-industrial levels,” a far cry from the “apocalyptic predictions of 6°C, made just a decade ago. A 3°C increase is hardly an existential threat to humanity.” So all the climate alarmism? It is the new “alternative religion for supposedly secular people, providing many of the same psychological benefits as traditional faith.”

Liberal: Lesson of a Shellacking

“No amount of spin can alter the centrifugal force of the results of Tuesday’s elections. This was a shellacking and a thumping for Democrats,” moans The Hill’s Steve Israel at The Hill, but with “lessons to be learned for both parties.” For one, “Republicans may be beginning to realize that Trump is like radiation — best kept at a safe distance.” The losses were “electroshock therapy for Democrats to stop infighting and start delivering tangible results for an impatient electorate,” aka, stop reconciliation infighting. “Third, this was 2009 all over again. Then, Republicans over-performed in the Virginia and New Jersey suburbs, setting up massive congressional victories in the 2010 midterm elections.” Simply put: “for Democrats to have any hope of winning the midterms, they will need to unify and mobilize fast.”

Amid all the climate alarmism, one glaring fact remains: “People are safer from climate-related disasters than ever before,” explains Bjorn Lomborg for The Wall Street Journal. “Many of the fearful descriptions you hear of souped-up hurricanes, heat waves and wildfires aren’t accurate.” In fact, “economic growth and innovation have insulated all sorts of people from floods, droughts, wind, heat and cold.” A century ago, “almost half a million people died on average each year from storms, floods, droughts, wildfires and extreme temperatures.” Now, “global annual deaths from these causes declined 96%, to 18,000. In 2020, they dropped to 14,000.” And in 2021, only “5,500 people have died from climate-related disasters.” Incredibly, “almost 99% less than the death toll a century ago.”

From the right: Winsome Sears Is Wonderful

“Of all the improbable outcomes in this week’s elections,” No. 1 was “Winsome Earle Sears, a 57-year-old Virginia mother of three, who by being elected Virginia’s lieutenant governor became the first female minority and naturalized citizen ever elected statewide,” cheers John Fund at Spectatorworld. The “devoutly religious” Sears “was born in Jamaica and grew up in The Bronx.” At 18, she took the death of her Jamaican grandmother “as a sign she had to make something of herself.” And so she did: “She joined the Marines, became an electrician,” went to grad school, started a business, and entered public life. “Expect to see a lot more of Winsome Sears defying expectations about what a feisty, independent African American in government is supposed to say and do.”

Last year’s “estimated 93,331 overdose fatalities” was “an all-time high” and “nearly five times the murder rate,” reports Vince Bielski at Real Clear Investigations. It’s fueled mainly by “fentanyl, a highly lethal synthetic opioid that’s “manufactured mostly by Mexican cartels with ingredients imported from China, and then smuggled” into the US. It’s “more profitable than heroin.” And “the flood of migrants across the border” is making it easier. “Former law enforcement officials say the cartels are orchestrating the surge, overwhelming the capacity of agents to pursue drug smugglers” who “can freely enter Texas, New Mexico, Arizona and California carrying fentanyl while agents are diverted to the time-consuming duty of apprehending and processing migrants.” Yet Team Biden’s “upcoming budget request doesn’t include funding for more Customs and Border Protection agents.”

Military base town with 27 occupied homes for sale