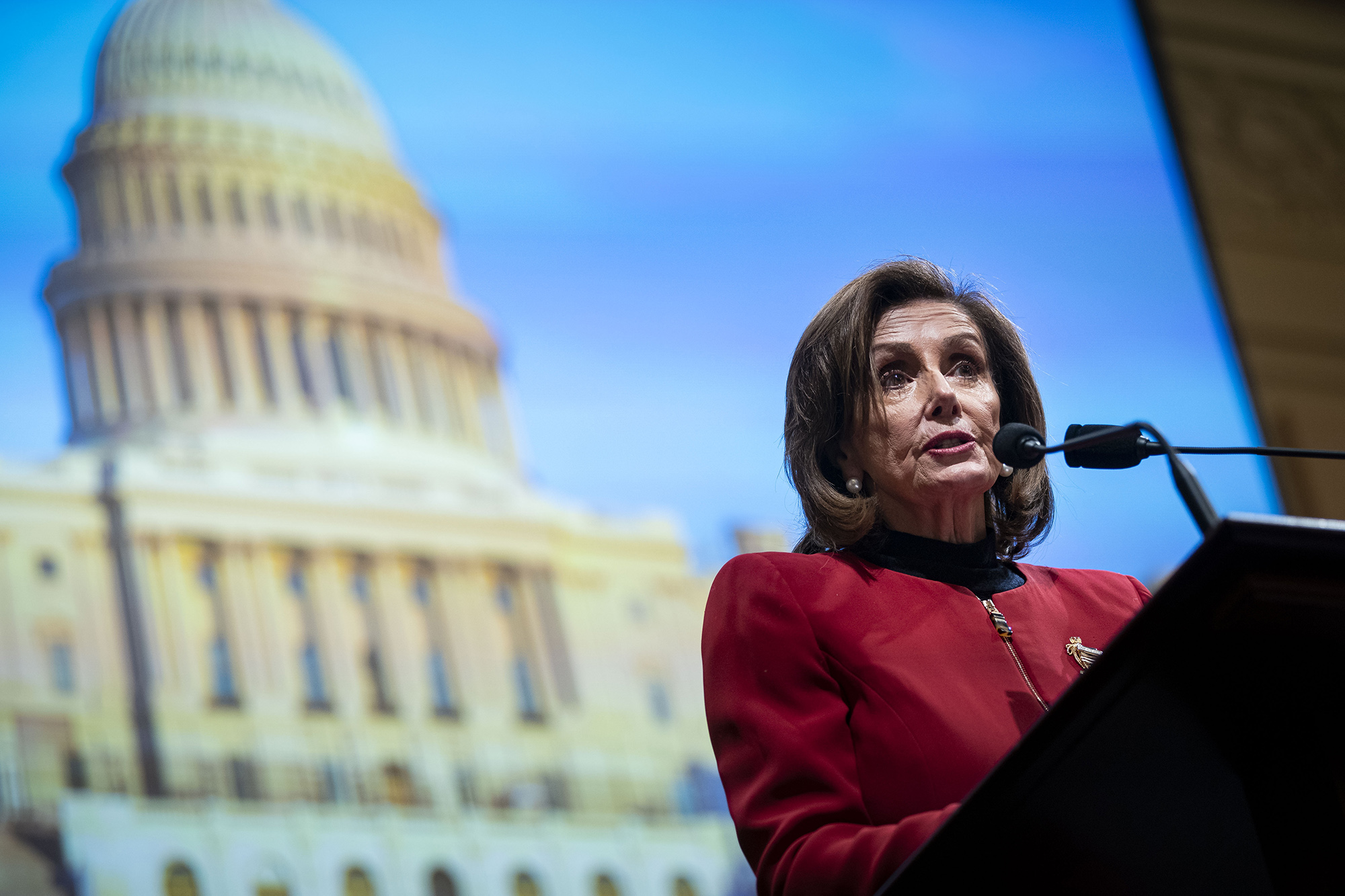 House Speaker Nancy Pelosi is fighting to preserve her right to trade stocks despite the blatant conflict of interest, and it’s obvious why: She and her husband have done well under the rules as they stand. Very well.

As The Post’s Lydia Moynihan and Theo Wayt report, the speaker — whose estimated worth tops $100 million — and hubby Paul Pelosi have amassed as much as $30 million from Big Tech stock trades, even as she’s supposed to be regulating that industry.

The rules guard against conflict-of-interest trading by congressional staff, and some lawmakers acknowledge the conflict (for themselves as well as her) and want to ban lawmakers and their families from trading stocks. Yet Pelosi defends the practice. “This is a free market,” she argued last month. “We’re a free-market economy, and [lawmakers] should be able to participate in that.”

From 2007 to 2020, the speaker and her spouse raked in between $5.6 million and $30.4 million (the rules don’t even require exact disclosure) from just five Big Tech firms: Facebook, Google, Amazon, Apple and Microsoft.

Never mind that the companies’ fortunes depend on laws Congress may or may not pass. As The Post has also noted, for example, Pelosi has been stalling legislation to ban Internet firms from favoring their own products in search results. Maybe it’s a coincidence she and her husband have also bet on Google, but it sure makes you wonder.

Remember, too, lawmakers are privy to info the public doesn’t see, so they may have an edge when trading stocks. (Perhaps that explains why the Pelosis have generally outperformed the market so nicely?)

Letting pols trade individual stocks, rather than investing only in index funds, raises such questions as whether they “have access to insider information” or if their trades will “impact policy-making,” warns the Revolving Door Project’s Jeff Hauser.

Nor does Pelosi’s claim that her stocks are in her husband’s name and that they’ve made no trades with inside knowledge hold up: Former Office of Government Ethics boss Walter Shaub calls that a “red herring”; unless members of Congress are willing to “wear microphones around the clock,” he quips, “the public has no way of knowing what information they intentionally or inadvertently shared.”

By now, most people know that Pelosi considers herself above everyone else. Recall how she repeatedly flouted mask rules? But looking to keep racking up tens of millions, despite the blatant conflict of interest, raises the prospect of outright corruption.

It’s a strong argument for banning stock trades by lawmakers and their families altogether. Let them place their holdings in a mutual fund or blind trust. That’s smarter investing in any case (unless you, unfairly, have inside info). And if they don’t like it, well, consider it the cost of representing voters in Congress.

NatWest pleads guilty to defrauding US, will pay $35 million

The Connection Between Visualization and Motivation