Home Real Estate This Georgia house is free, but comes with a major catch 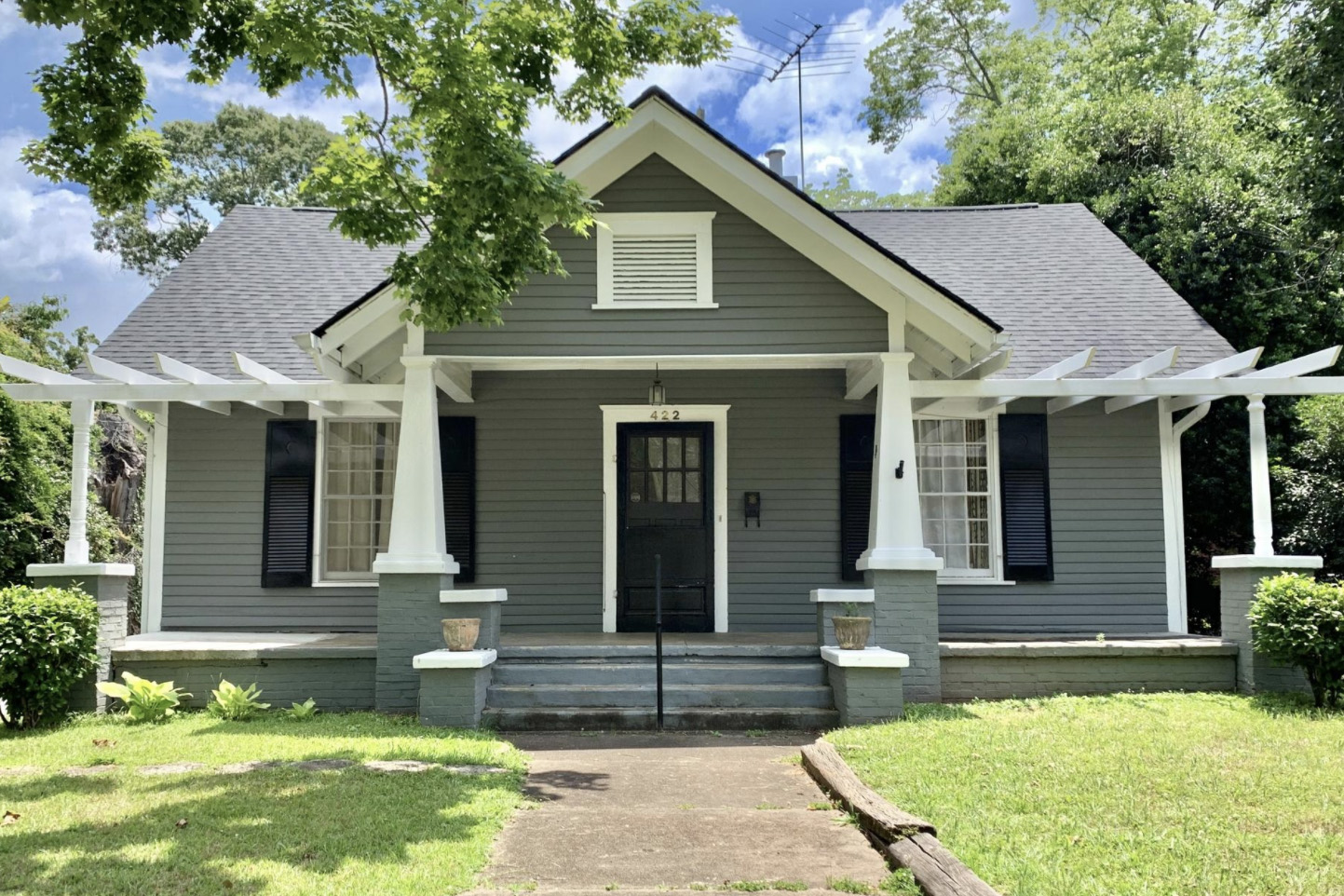 The best things in life may be free, but some of them come with strings attached.

Like this charming bungalow in Athens, Georgia. The property, which dates back to 1923, is currently available for zero dollars and zero cents — but you’ll have to move it to a new location.

The home’s owner, Rocky Moore of MM Properties, and a local “serial restorer” Scott Reed, who runs a popular Instagram account called Saving Old Houses, have a few rules for prospective buyers, according to the Athens Banner-Herald.

First, the Craftsman-style house must be moved piecemeal — which includes removing the roof and transporting the rest in sections — and rebuilt on its new site. Second, that new site must be located within 50 miles of Athens. Third, that the new owners “be willing to respectfully rehabilitate this awesome bungalow so that we can follow your old house journey and celebrate its new chapter.”

Moore and Reed want to give folks time for such a purchase and relocation: The buyers have until June 1, 2021, to begin moving the house.

On Sunday, Reed, who has 84,000 followers on Instagram, posted about the house and the requirements for purchasing, which also include which include planning the move ahead of time so that the streets can be checked to make sure their size can accommodate a wide load.

Shortly after, Cheap Old Houses — an Instagram account with 1 million followers that posts historic homes available for less than $100,000 across the world, as curated by aficionado Elizabeth Finkelstein of Nyack, NY — shared Reed’s offer. The post earned more than 23,000 likes and hundreds of comments.

“I’m dying. I could just buy a piece of land in the next year and move this cutie and live out the farm dreams,” wrote Katie Moody, a photographer based in nearby Gwinnett County, Georgia.

Many users expressed excitement at the opportunity — even if they lived thousands of miles away.

“It’s an amazing house!” another user remarked. “I live on the West Coast. Real estate is OFF the charts. I would love to see a deal like that! Or any deal, for that matter.”

There have been two open houses since the free bungalow was posted last week, and at least one visitor serious about buying who came to take measurements.

Interested? E-mail Reed at SavingOldHouses@gmail.com and include in the subject line “I WANT TO SAVE THE ATHENS BUNGALOW!”

Why bathtubs wound up in kitchens of old NYC apartments

What Is AmEx Pay Over Time and How Does It Work?

Culture Isn't an Office, It's People