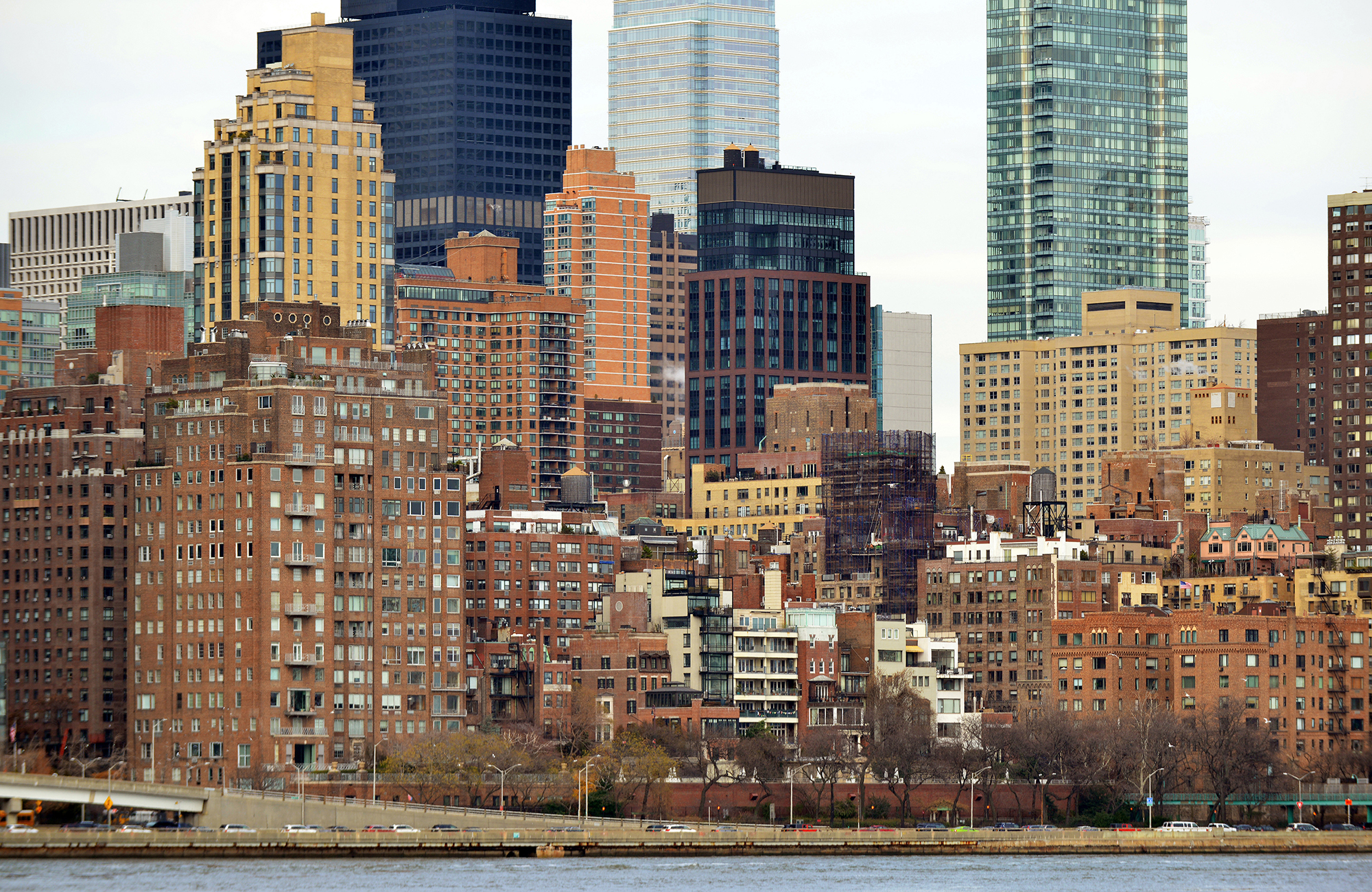 Progressives are hot to see the 421-a tax abatement, which encourages developers to build more affordable housing by reducing their property-tax liability, die when it expires next month. But if the Legislature doesn’t pass a replacement, it’s a clear loss for New York City.

A new analysis by the Citizens Budget Commission confirms those losses include:

Supposedly pro-tenant activists and lawmakers won’t admit that, absent some incentive like 421-a, developers will stop building residential units (except luxury ones) because the default tax rate for new construction is prohibitively high.

They also claim that ending the abatement will free up $1.8 billion in tax revenues. The CBC points out that not only are they wrong, but that much current revenue wouldn’t exist without 421-a.

Existing projects will still benefit from the abatements granted before 421-a lapsed, so the city will “lose” only about $100 million per year through Fiscal Year 2029 if the program’s not renewed; not until FY 2043 will even $1 billion of the now-foregone revenue be returned to the tax rolls.

Meanwhile, CBC reports, most development that occurs thanks to 421-a wouldn’t happen. That means the city loses out on the tax take such projects would generate after the abatements expire — as well as on the new housing (both market-rate and affordable) constructed.

So the budget watchdog urges both renewing or replacing 421-a and a broader package of policies to boost housing production, such as reducing construction and operating costs, increasing as-of-right zoning capacity and reforming the property-tax code.

A sane city tax code wouldn’t make it impossibly expensive to build new non-luxury housing; 421-a is a patch that allows enough construction to prevent Gotham from losing ground. Fixing the entire property-tax code won’t happen this year (or maybe ever); if the Legislature doesn’t replace the abatement now, it’s dooming New York to housing decay.

Dems exploiting Buffalo horror as it did George Floyd

How to Avoid Zelle Scams, Plus What to Do If You Can’t

Elon Musk likely Twitter’s only option for a sale as buyout...

Washington Herald - May 21, 2022
Private equity giant Thoma Bravo is not readying a rival bid in the event that Elon Musk’s $44 billion Twitter takeover is terminated, sources...