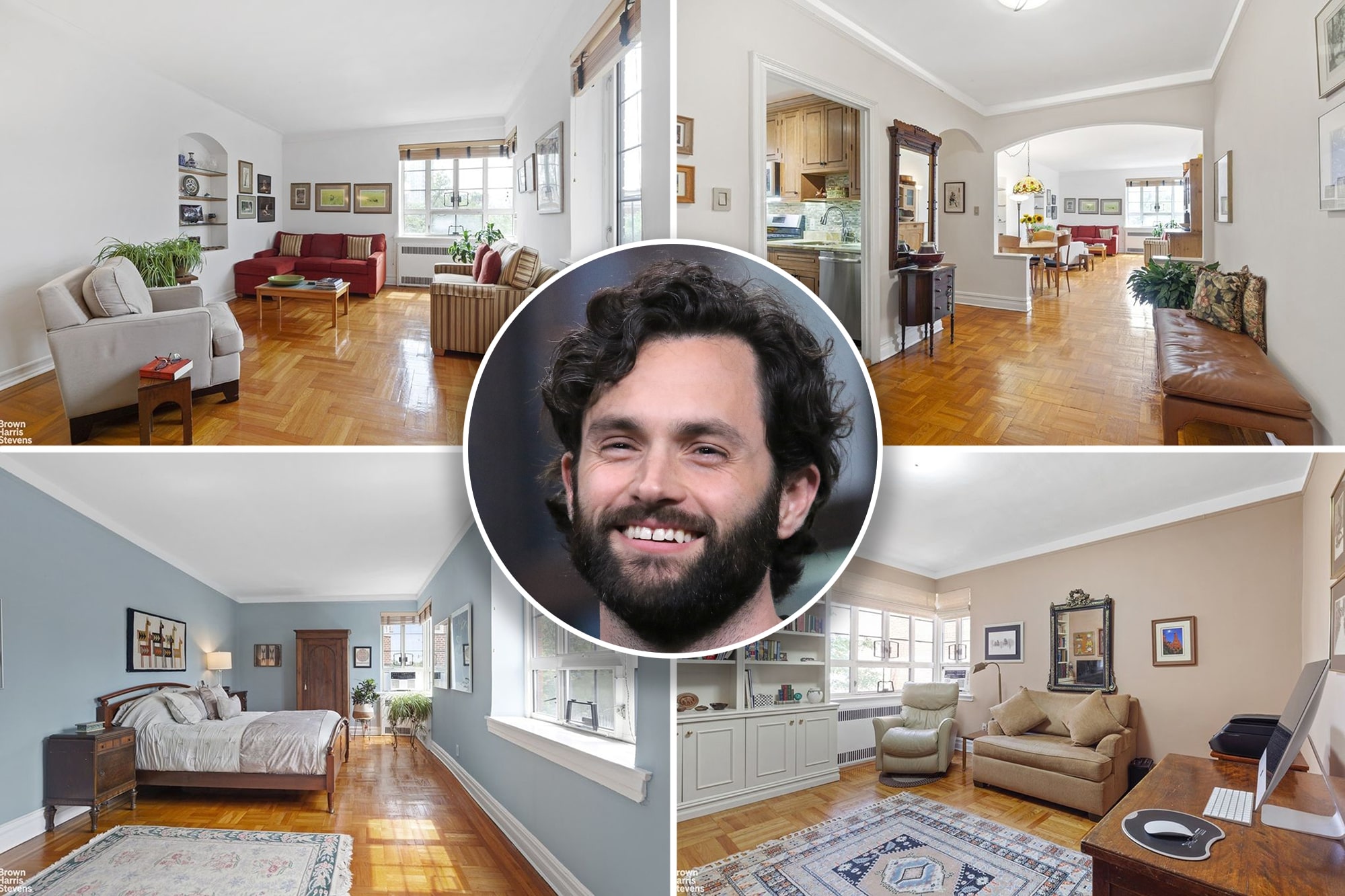 Penn Badgley, who stars in psychological thriller series “You,” which centers around a bookstore clerk who has murderous obsessions with women, shelled out a modest $1.825 million for a Brooklyn pad.

Made up of three bedrooms and two bathrooms, the former “Gossip Girl” star closed on the Park Slope apartment on Oct. 21, records show.

A corner apartment, the home boasts seven windows with treetop views, according to the listing, and is described as a “gracefully proportioned gem.”

Badgley, 38, purchased the home with his musician wife, Domino Kirke. The actor and Kirke wed in 2017 and share a one-year-old son, James.

The primary bedroom has two closets and an updated bath with a stall shower.

Connor McDavid shows off his mansion, gets mocked online

Inside Cardi B’s new home: No it’s not in NYC, it’s in New Jersey

Inside the abandoned hotel where 25,000 soldiers fought wars